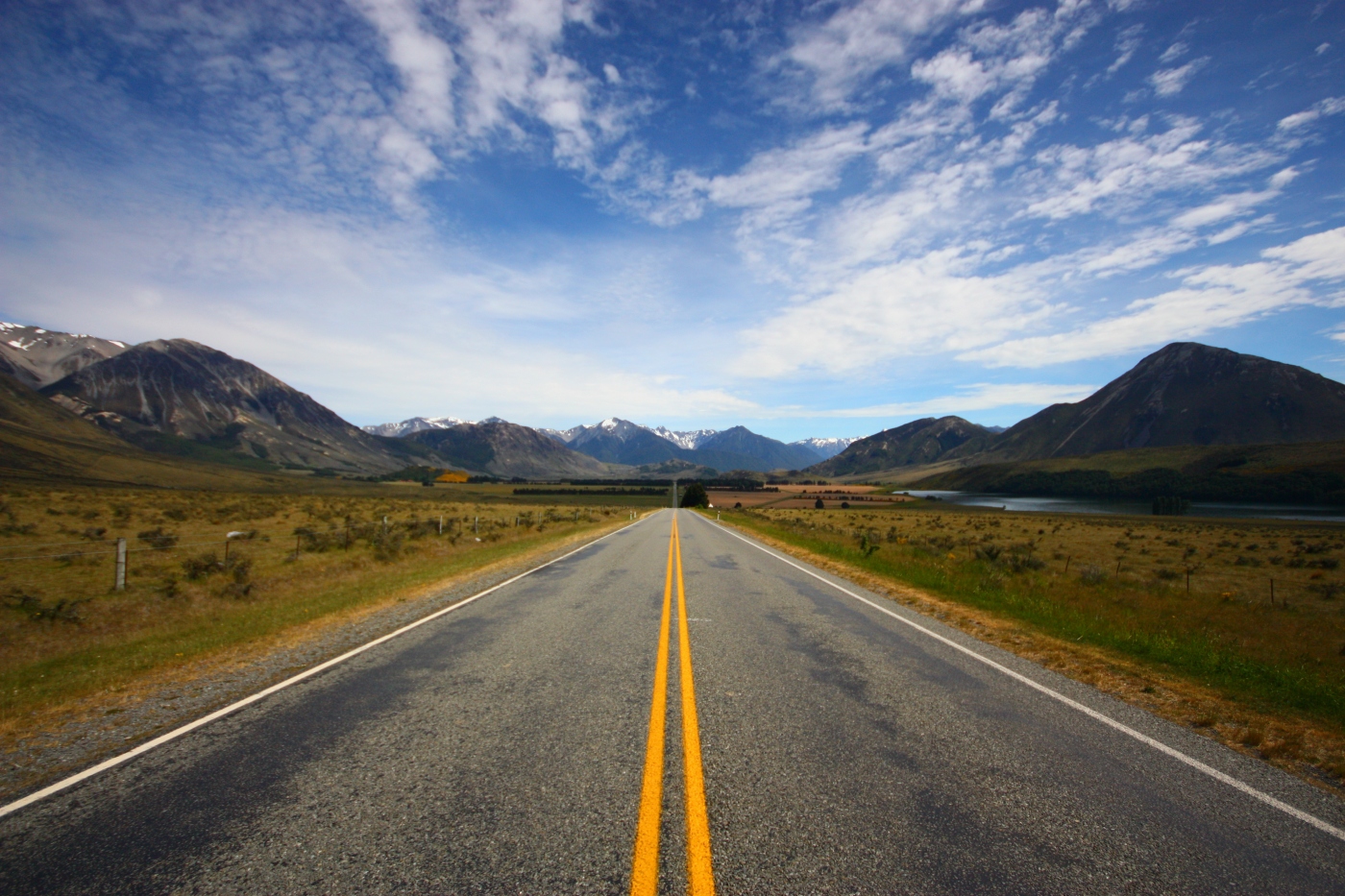 I’ve had the pleasure and pain of seeing a lot around me…and so have you.

After a week of hateful spew oozing from the news channels, it was apparent that my eyes and my heart was in an overloaded state. I needed a break, a muse, a wisp of hope to flutter before my eyes and awaken my spiritual senses. Where was it?  The flutter. The glimpse of shimmer in all that was covered in coal. I couldn’t see it amidst the racial slurs on television, small-minded retorts, strong-willed behavior, and effervescent paranoia. My glass was half-full, but the vessel was cloudy enough to block the view that something good could be inside of it.

Then I came home to find a card in my mailbox from two friends checking on my health. The warmth of the contents were already seeping from the envelope, so after reading the beautiful words, I pressed the open card against my chest and felt the love that poured out of it. I remembered that in the same week, two friends invited me to their son’s birthday dinner because they saw me as part of their family. I recalled kind words, sweet gestures, and bleeding love from sincere hearts. Hearts encased in different shells than mine. I was grateful for my family’s consistency; however, the breath of fresh air at the top of that half-full glass was the perfect reminder that all is not toxic in the world of black, brown, white, etc.

For every thing I saw that ransacked my optimism, there were people with genuine respect that reminded me of something I had heard in my spirit earlier that week and that came up in conversation earlier that evening.

Hate the systems more than the people.

This was a hard pill to swallow and a difficult truth to hear. If I inflict the pain that I felt toward those who support what I despise, I am no better than the racists doing the same toward me. I can’t be vindictive toward every White person I encounter. I simply can’t. I don’t have the right to generalize no matter how angry I am at the mountains of ignorance on both sides. I don’t live in a mental utopia, and I definitely do not encourage the use of a band-aid to cover up our wounds, but my anger has to go somewhere constructive before it causes me to see through its glasses alone. Swirling inside of my chest and making me sick to my gut are not the best activities for it. Paying attention to our local government is a productive start for us all, but first, we pray to see that which we are truly fighting. We pray not to plow over the good stuff to scream about the bad. In all of our ranting, we have to see. And honestly, I see so much. So much beauty in the ashes of this aftermath that are waiting to be fragrant. Such an open road between two mountains. Sincere people going to work everyday trying to make a difference. I see the wisps. The shimmer. It doesn’t extinguish my flame, but at least it can materialize into hope.

I truly see so much. Thank God for that.

Peace & Thanks for listening.

Photo courtesy of The Open Road

💙
I struggled on whether to share this on IG, but I find it necessary to remind us of the power of words and community.
Last night I touched history. Read about it on my blog. Link in bio.

Listening at the Speed of Life with C.J. Wade
AWDAILY