#bloglikecrazy: Day 3 – This is America 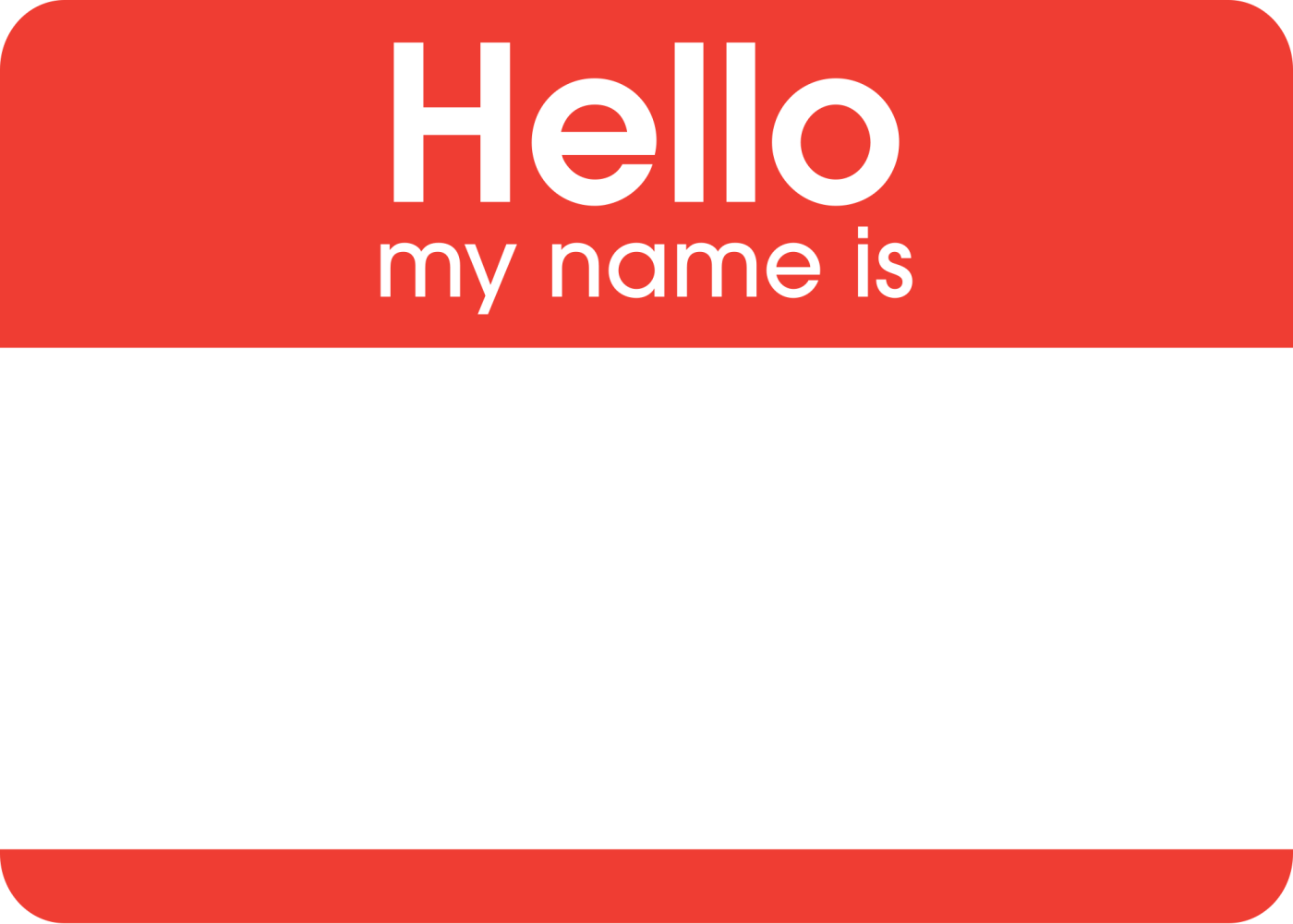 #3 – I enjoyed a dinner party with people I didn’t know!

That’s right. You read correctly. What’s the big deal? Because dinner parties can be draining for introverts and this was the complete opposite!

After Dance Across Birmingham, I drove to my friends’ home and tried not to look like I had just tangoed with a tiger. My friends had just moved into a new home and invited others in their circle to an intimate dinner. I didn’t know what to expect other than what I was told – “It’s a just a few of our close friends getting together… nothing special. We would love for you to come and really hope you can make it.” I knew I wouldn’t be able to change clothes, but I could freshen up a bit and look decent. I showed up in my Troupe t-shirt, a blazer, black slacks, and black Keds, and my naturally brown face. I was the only (visible) person of color and no one cared. I was welcomed, I was equal, and I had an absolute blast. I met amazing people that thought I was amazing too. We ate, we chatted, and we laughed. We sincerely enjoyed the moment and I left spiritually full instead of physically drained… plus, my friend cooked an impeccable meal fit for a Food Network feature and my tummy was satisfied too.

The more we polarize each other, the less we accomplish together.

I know there are many moments of loud discord among the masses and our colors clash like hurricane waves into a building, but this doesn’t represent all of America. I’m not jaded and I don’t live in the “woke” fight/flight stage either. I just allowed myself to be saturated in the Good. I appreciated the fact that a group of people could stand in the hearth of a kitchen and sit around a dining room table and the conversation was alive and sincere. This is the version of America that coexists with the bad stuff. The intelligent conversation and camaraderie walked followed me to the car and I drove home with the reminder that everyone is an individual and deserve to be treated as such, just like I was that night. And my friends? They were simply glad I came and our smiles and hugs solidified our appreciation of each other’s existence.

In the midst of all that is despicable, can you think of one interaction with someone that doesn’t look like you that you treasure? Nourish that. Unapologetically and often.

Peace & Thanks for listening!

2 thoughts on “#bloglikecrazy: Day 3 – This is America”

May the Lord resurrect His beautiful joy in you. Celebrate today and every day. :-)⁠
I write encouraging notes to my coworkers. What do you do to make your workplace a better place?
Reminding me and you. 💙

For Those Who Love History and Birmingham